To quickly estimate the amount of attenuation provided by any given hearing protection device (HPD) on any given individual, a smartphone app has been developed. The app features an audio stimulus generator to generate loud tones over the smartphone (or tablet) embedded loudspeakers, a graphical user interface where the user can report the count of audio stimuli perceived, and an attenuation prediction algorithm able to estimate the overall attenuation of the HPD under test, only knowing its type. The proposed approach relies on a supra-threshold method where sequence of 1 kHz-centered narrowband stimuli are played in decreasing levels with steps of 5 dB. The user simply counts the number of tonal bursts perceived before stimuli become inaudible in two conditions: with open ears and with both ears occluded with the HPD. The two counts values are entered within the app to compute an estimate of the overall HPD attenuation. This estimate is computed  using the “octave band method” as an C-A overall attenuation, that represents the average difference between the C-weighted overall sound pressure level and the A-weighted overall sound pressure level attenuated by the HPD. The measured attenuation values using REAT and using the tablet are compared for two types of earplugs: a roll-down foamplug and premoded earplug. They show that while the REAT values obtained at 1 kHz are poorly predicted, the overall REAT attenuation values are better predicted and that a polynomial regression model could possibly be built to predict with reasonable accuracy the overall attenuation of foamplugs -and many other types of HPDs- using only a tablet or smartphone generating 1 kHz tonal bursts. 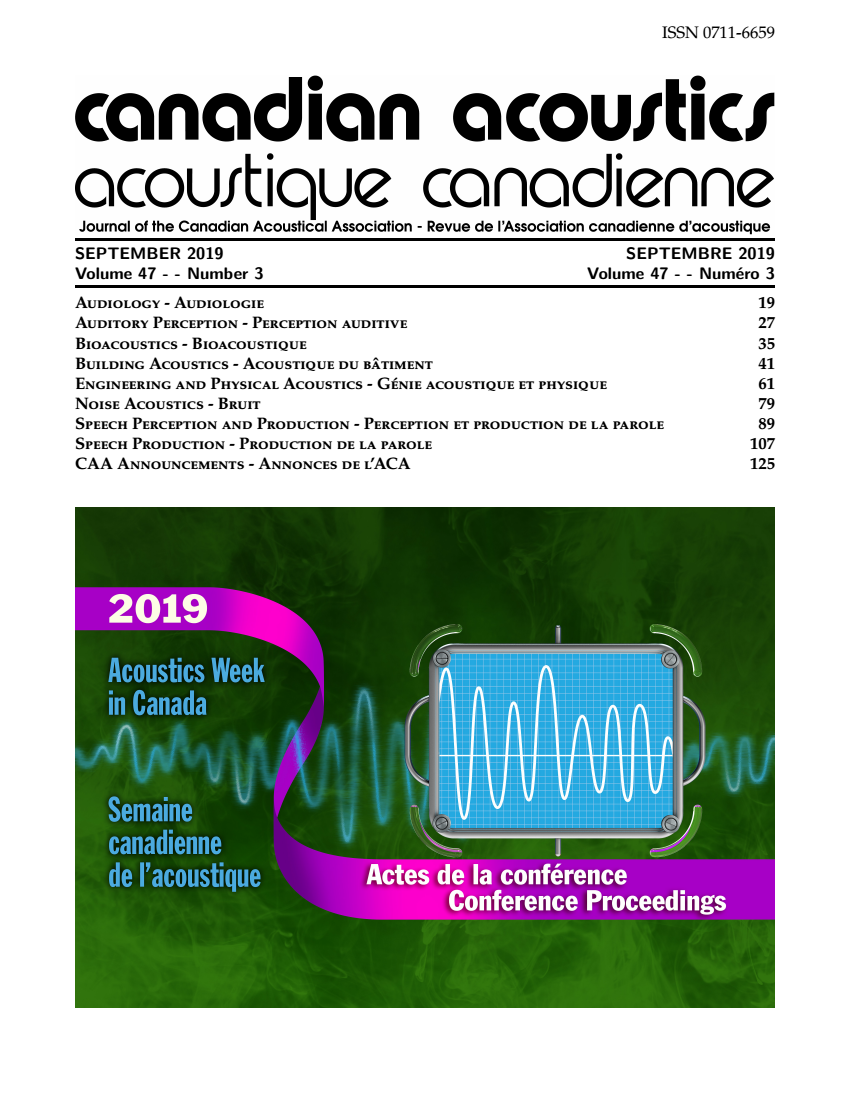